This series of posts is part of a book. See dynamic outline here. 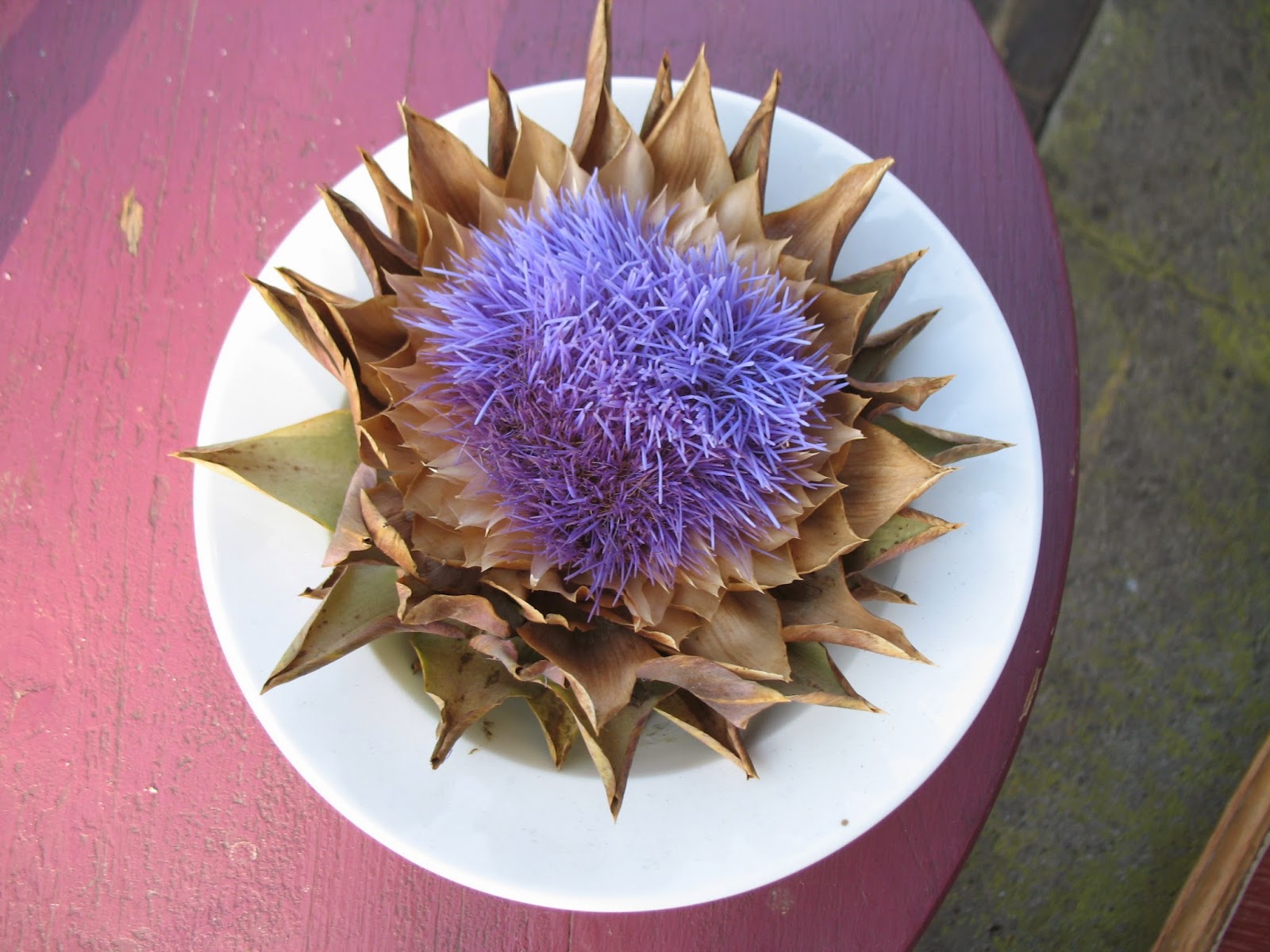 It is widely known a person’s thoughts can speed up or slow down the healing process. This phenomenon has been demonstrated through millions of cases of the placebo effect and the nocebo effect. Though research has given us some understanding, the mind has powers beyond comprehensible thought and beyond current scientific discoveries. The mind can heal, transform matter, change the outcome of events, and even change the order of events in time and space. Below are just a few of the astonishing findings from studies on the power of intention, thought, prayer, and mental focus.


This mental power is yet more evidence that man is not merely flesh, but rather a spark of the divine. As divine beings, whatever we create––even mentally––can become reality. The power of the mind is only limited by our own imaginations. This power also applies to negative thoughts and imaginings, which produce negative results and even neurological damage.


For good or for bad, our minds are powerful. And we can make them even more so. According to scientific research, and my own anecdotal studies, advanced meditators have the most developed of mental powers and the most powerful abilities to project through prayer.